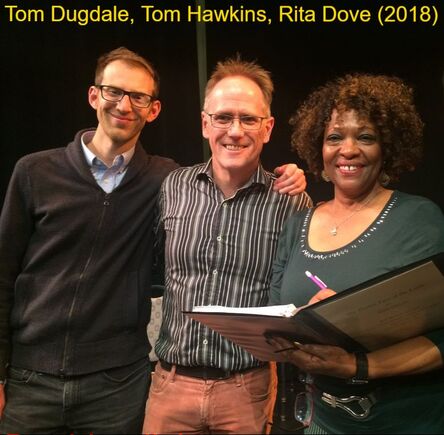 ​As a classicist working at a major American public university, I am interested in both exploring the realities of ancient Greek and Roman culture and in critiquing the ways that their legacy has shaped our contemporary world. My early professional work focused on invective literature, especially the poetic fragments and biographical traditions associated with the iambic poets Archilochus and Hipponax. What I enjoy about this material is how invective stands in contrast to higher register forms of communication. Flattery always comes with high gloss that makes it rife with untruth and deception, whereas invective baldly lays the world bare. Of course that too is a posture, but it’s one that I enjoy.

I’m currently working on two book-length projects-one that takes me in new directions, while the other is an outgrowth of my  earlier work. Antigone under the Haitian Sun is the outgrowth of an increasing focus in my teaching on the role of classics outside Eurocentric communities. I regularly work with students on texts such as Rita Dove's Oedipal play The Darker Face of the Earth (as in the photo above, where I'm flanked by director Tom Dugdale and Dove at our staged reading of her play in 2018), Luis Alfaro's cholo-greco tragedies, and a host of other classical engagements from African, Middle Eastern and African American contexts.  Such artistic repurposing of classical themes have to be understood in terms the imperialist and colonialist legacy of so much of post-Renaissance classical scholarship.  In my teaching and research, therefore, I examine these two linked aspects of the classical tradition: its role as a force for justifying and naturalizing oppressive regimes and its counterbalancing influence as a tool of progressive resistance. Antigone under the Haitian Sun charts this story in the case of Haiti where I have discovered a surprisingly rich history of classical engagements - from a history of the Haitian Revolution told as a Romulus-and-Remus story to Feliks Moriso-Lewa's Creole Antigone to a decolonizing epic by Edwidge Danticat that imagine a Haiti free of a Virgilian paradigm.
My other book project, The Beautiful Ugly, deals with some of the most colorful, obstreperous and, importantly, ugly figures in ancient Greek literature, beginning with Homer’s Thersites and heading toward Simeon, the Christian ascetic who built a career out of standing on a pillar in the Syrian desert. The counter-cultural depiction of these characters’ words and bodies makes them apt tools for authors depicting challenges to the prevailing social order. The likes of Socrates and Aesop overturn accepted norms and prim expectations in ways that begin from their inversion of classical ideals of beauty.
As I work on these projects, I also continue to be fascinated by the role of animals in classical and modern culture. As the anthropocene moves many of us further and further from close encounters with the natural world and more toward mediated realities in which cyborgs, symbionts and robots abound, animals take on a variety of new cultural roles. In addition to publishing on animals in the ancient world, I worked for several years at OSU with Amy Youngs (Art and Technology) to co-lead an interdisciplinary project on Animals in the Arts, Sciences and Humanities, and I co-taught a course with Ken Rinaldo (also Art and Technology) called ‘Odysseus in the Oculus Rift’ that studied and made art around the intersection of humans, non-humans and cyber-creatures.
​If you are interested in these or related topics, please browse through my published works set out on the following pages, and drop me a note if you have any questions or feedback.
And here's a look into my recent class on Classics and Black Cultures. 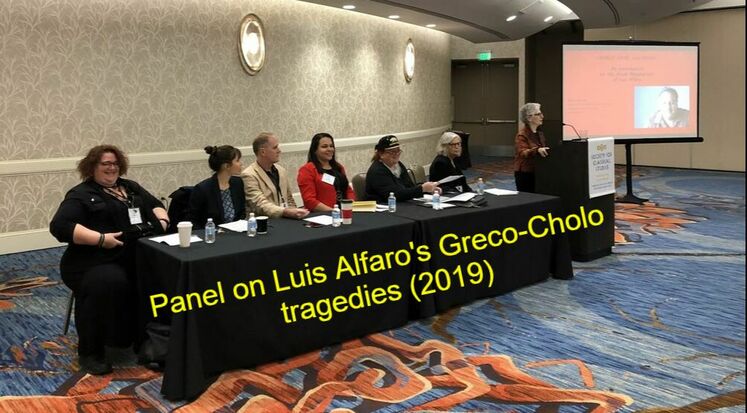